The Rex Hotel located in the heart of Toronto will Stage an incredible night with the ever so popular 5 After 4 featuring the talents of ...

Brings their Show to the LinsmoreTavern 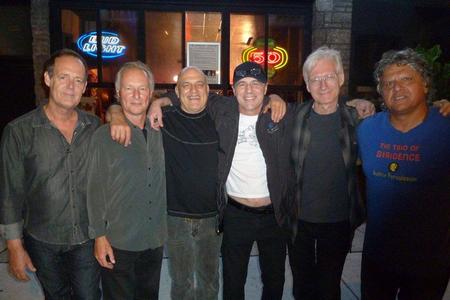 Jazz On The Mountain  ( HORSESHOE VALLEY ) 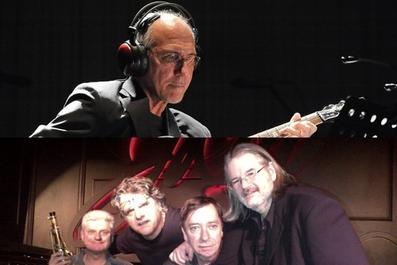 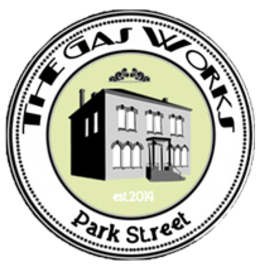 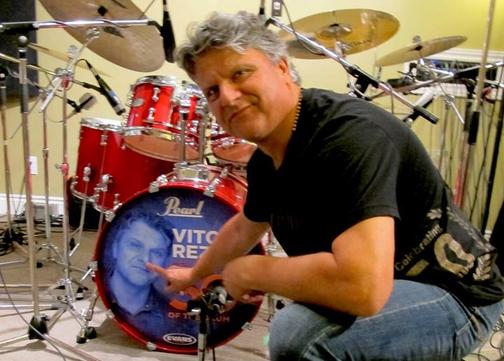 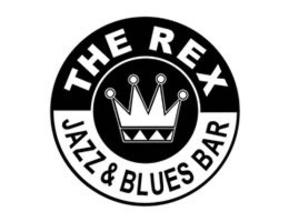 This is going to be a show you won't want to miss ... For more information and to purchase tickets for this spectacular collaboration please visit www.ticketfly.com/event/1239045-jazz-on-the-mountain-horseshoe-barrie/