Join us on our musical journey  "Tunnel Of Steps" experience the unknown and let us lead you to where you've never been before! 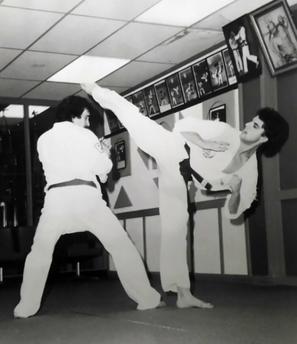 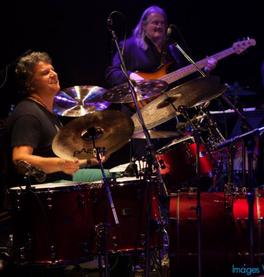 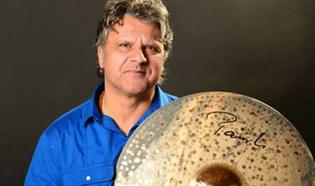 Vito Rezza is one of Canada's most passionate, highly accomplished, world-class drummers. Self taught, with early guidance from the unsung drummer/composer Claude Ranger, Vito quickly became a prominent and respected member in the music scene.

Choosing his own path and not following the paved way has defined him as a distinct, vibrant and passionate individual with a unique identity in music and moreover as a human. He is one of the greats worldwide. 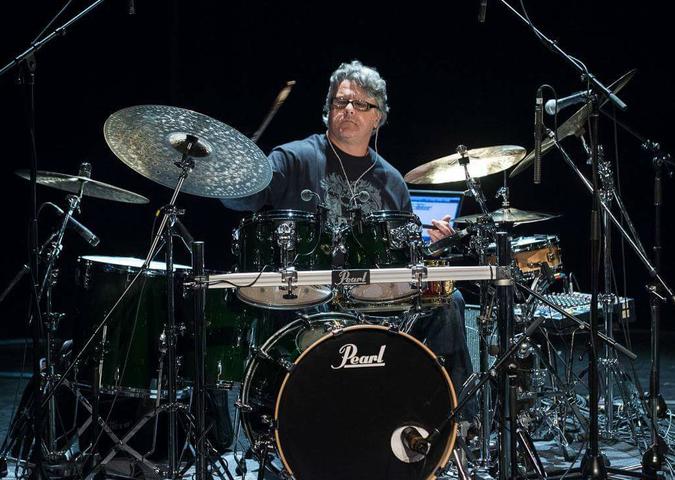 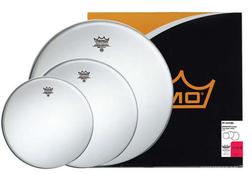 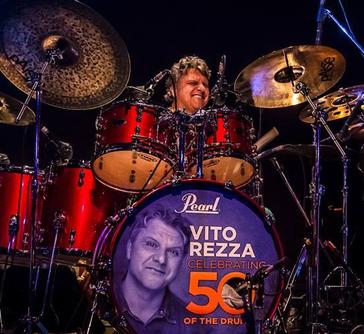 To purchase your copy of the latest release from Vito Rezza & 5 After 4 please click on the link below ...​

" I.m so thrilled to be playing Remo Drumheads. They're everything I need them to be and more!... Articulate, Musical, Open, Clear and Ready!

Remo Drumheads, meeting all demands ...I couldn't ask for anything more!" 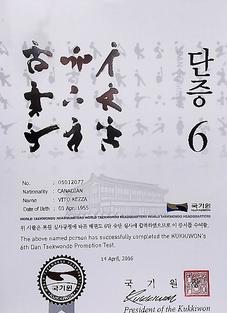 Vito would like to send out a SpecialThank You to Scott Atkins and the entire Team at Remo USA. 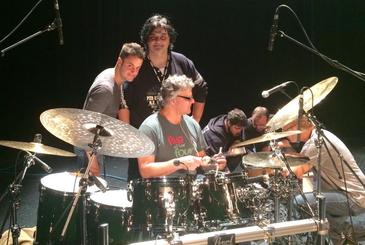 Vito Rezza's also share the same passion for Martial Arts ...Here is a photo taken in 1980 of Vito training for a National Taekwon-do Championship fight

Vito takes a drum break ...footage from The Hughes Room ... 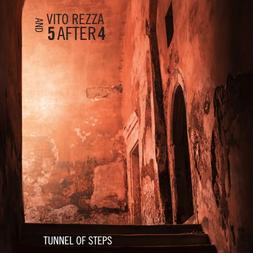 In 2016 Vito was Awarded his 6 degree Black Belt